Indian Institute of Management (IIM) Amritsar is the 15th IIM set up by the Ministry of Human Resources Development with the support of the Government of Punjab. After the registration of IIM Amritsar Society on July 27, 2015, the first batch for the class of 2015-17 was enrolled in August 2015. Later, on October 14, 2015, IIM Amritsar Board of Governance & Society was constituted. In June 2016, Finance Minister ArunJaitley laid down the foundation stone for IIM Amritsar Campus. Currently, IIM Amritsar is run under the mentorship of IIM Kozhikode, the 5th oldest IIM and one of the premier management institutes in the country.

Candidates must have a Bachelor’s degree with at least 50% marks or equivalent CGPA [45% for SC, ST and PWD candidates] 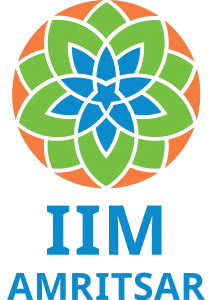